The incredible Sonic Stage – the centrepiece of Glastonbury’s dance field – was three years old at this year’s Glastonbury. And oh how time flies – they grow up so fast! It seems like yesterday our gigantic S5000 5V configuration made its 2013 debut.

We’ve been involved with Glastonbury in one form or another since the 1990s, but three summers ago, something pretty groundbreaking was born. The epic S5000 5V took Glastonbury’s dance field to a whole new level as it transformed into the Silver Hayes we now know and love.

And this year it played host to some true legends: Grandmaster Flash, Tricky, Leftfield, Idris Elba (pictured below) and Roni Size Reprazent to name but a few.

Fitted with a futuristic silver skin, the 5V is a three-pronged star when viewed from above, with every side of the structure – bar the backstage – left open up for easy access. We raised the entire structure on our bespoke hexagonal concrete ballasts and one metre base extensions, improving sight lines to the stage for the hundreds more outside.

As well as our S5000 5V in Silver Hayes, our S5000 Concert was back for a fifth year as the iconic Arc Bar of Arcadia. It’s silver silhouette cuts a familiar figure through the fog of Arcadia’s fiery alien landscape.

Another year, another legendary Glastonbury. 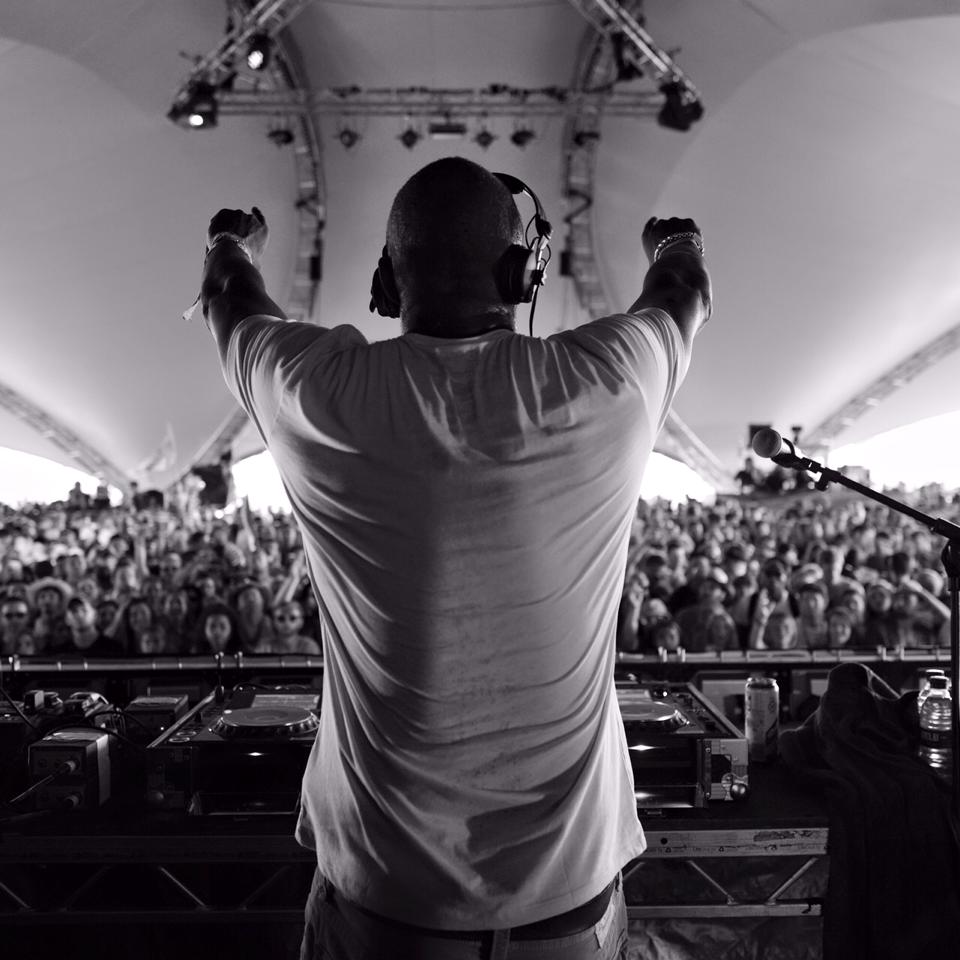